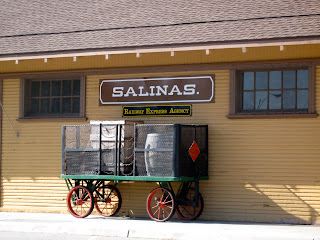 She made it to the railway station...
had a ticket for her destination...
( shades of  Simon and Garfunkel )
This picture is actually on the other end of the railroad line where we were awaiting her arrival.  She boarded a train early in the morning in San Diego which took her to Santa Barbara where the northbound passengers were transferred to a bus for the rest of the ride; and the bus was late.  Now we were  sitting in the railway station until we started  poking around the old Southern Pacific yard . 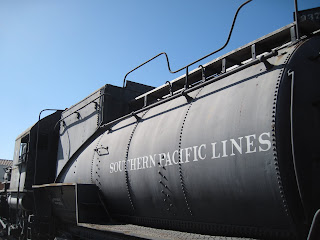 If you have ever eaten salad in the USA from greens you didn't grow yourself,  chances are you have  eaten lettuce from Salinas, California reputed to grow about  80% of the lettuce in the United States.

Salinas, named for its many salty marshes, is  a valley famous not only for lettuce and other produce grown year round, but for one of it sons, author  John Steinbeck, who was born in Salinas in 1902.  Steinbeck wrote many novels, including the famous The Grapes of Wrath and my personal favorite of his,  a saga of the forces of good and evil, East of Eden,   set in the Salinas valley.  Steinbeck's  character, Adam Trask, is depicted as being one of the first  to ship lettuce wrapped in paper and iced, across the country.

Being at the railroad station made me think of scenes in that book.  It is definitely a book I've been willing to read more than once and maybe it is time to give it another spin...or maybe at least rent the James Dean movie again.  If you haven't read the book, read the book first...as good as the movie is the book is a whole other experience. 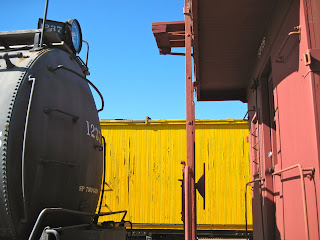 The sun was out, as you can see and I took a picture 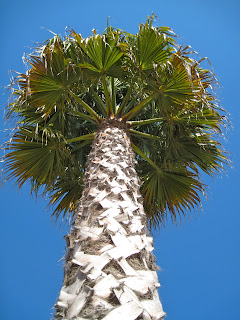 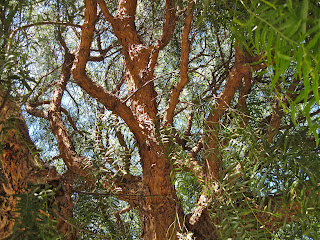 and of this tree too, the  California Pepper Tree that we had parked under.
It was after five pm on Sunday afternoon and the place was pretty quiet but 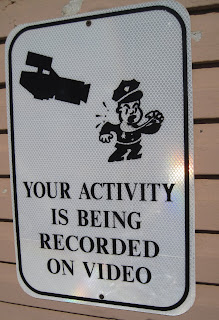 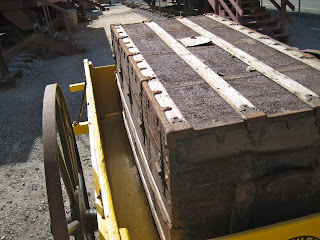 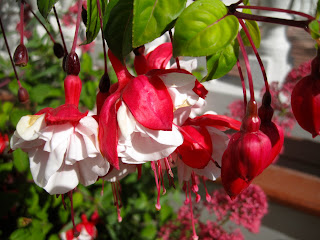 and flowers in the garden of the two preserved historic houses neighboring the station, 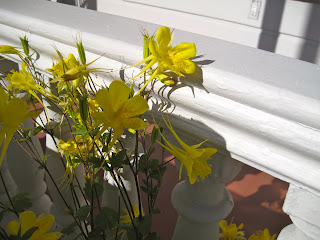 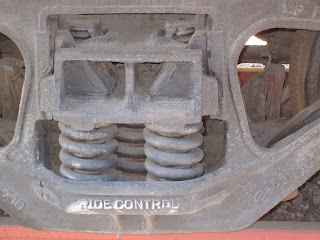 and a "ride control."


and finally in my view finder... 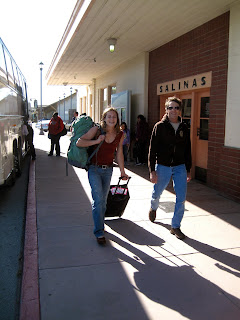 there was who we were waiting for!     Way worth the wait and  just in time for Father's Day.
Posted by Jeannette at 8:19 PM 4 comments:

Power Ties: You know the news has been too weird 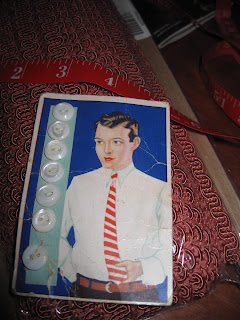 when you think it is relaxing to clean out your sewing drawers and wind up feeling that you still didn't get away from it all...
Posted by Jeannette at 10:00 PM 1 comment: 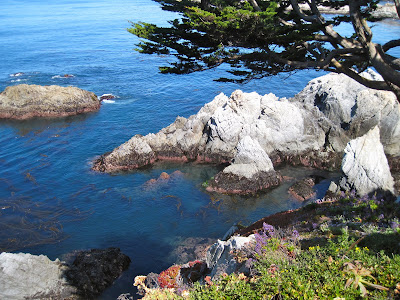 It's been a busy time at the house, spring brings so many outdoor clean up projects and the alternating days of rain and sun make for lots of weeds.  This Monday morning, after a weekend of rain, the sun was out, the tide was low, the water still and there were otters in the cove. 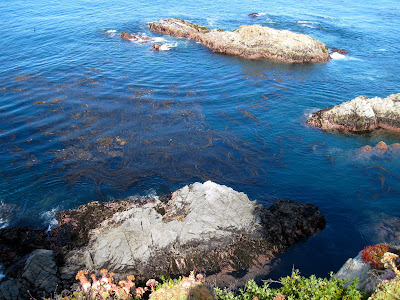 In the center of the kelp bed lay a mother otter
and her nursing pup. 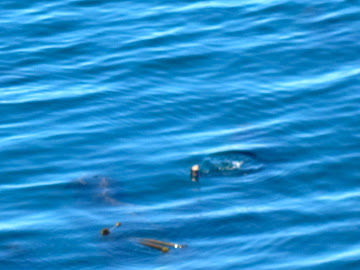 Further out in the cove several otter were diving for breakfast. 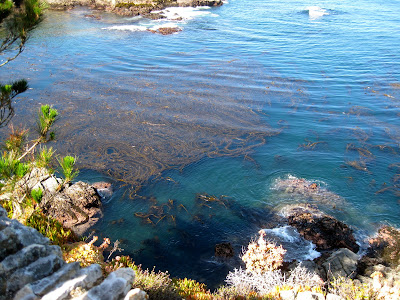 The kelp itself was a lovely sight. 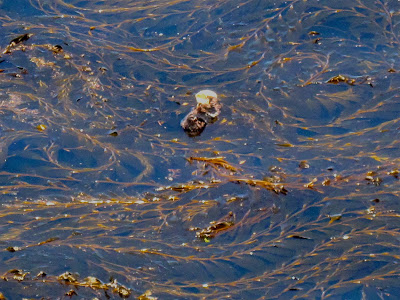 Here is my very zoomed in close up.... I'll try to tuck my camera in a pocket and  try again soon to share the glimpses  I get of my western neighbors and their dynamic abode.